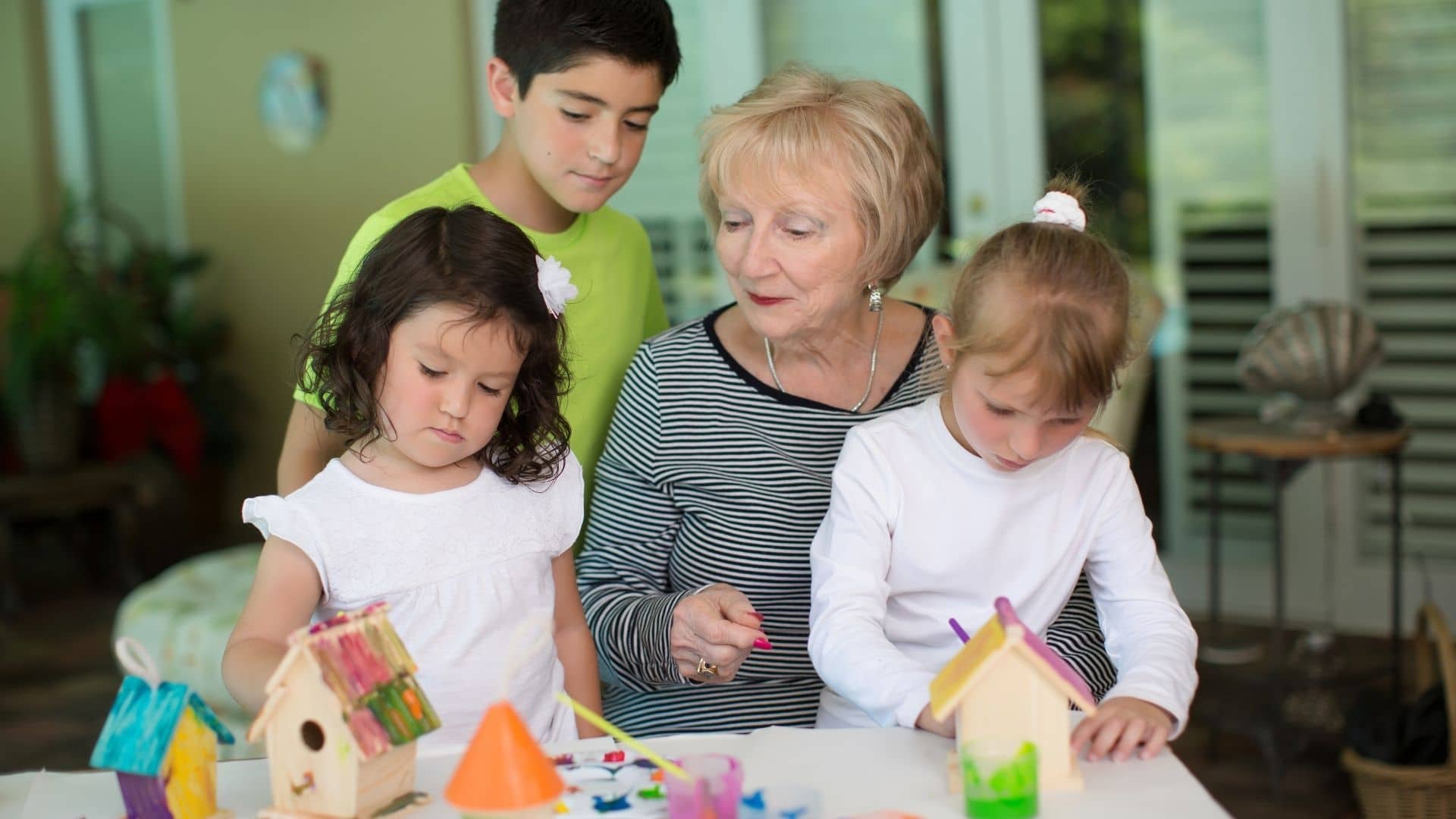 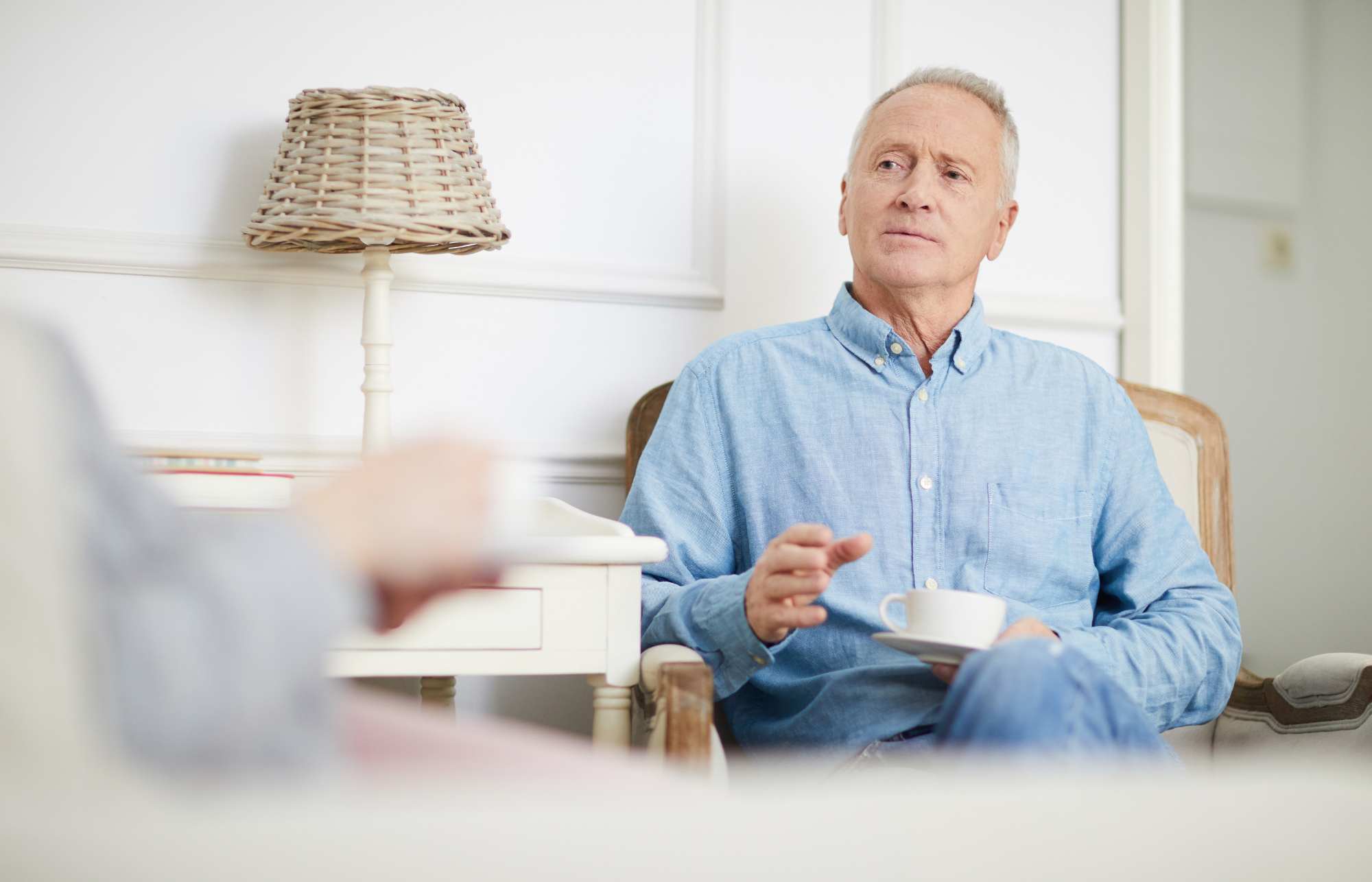 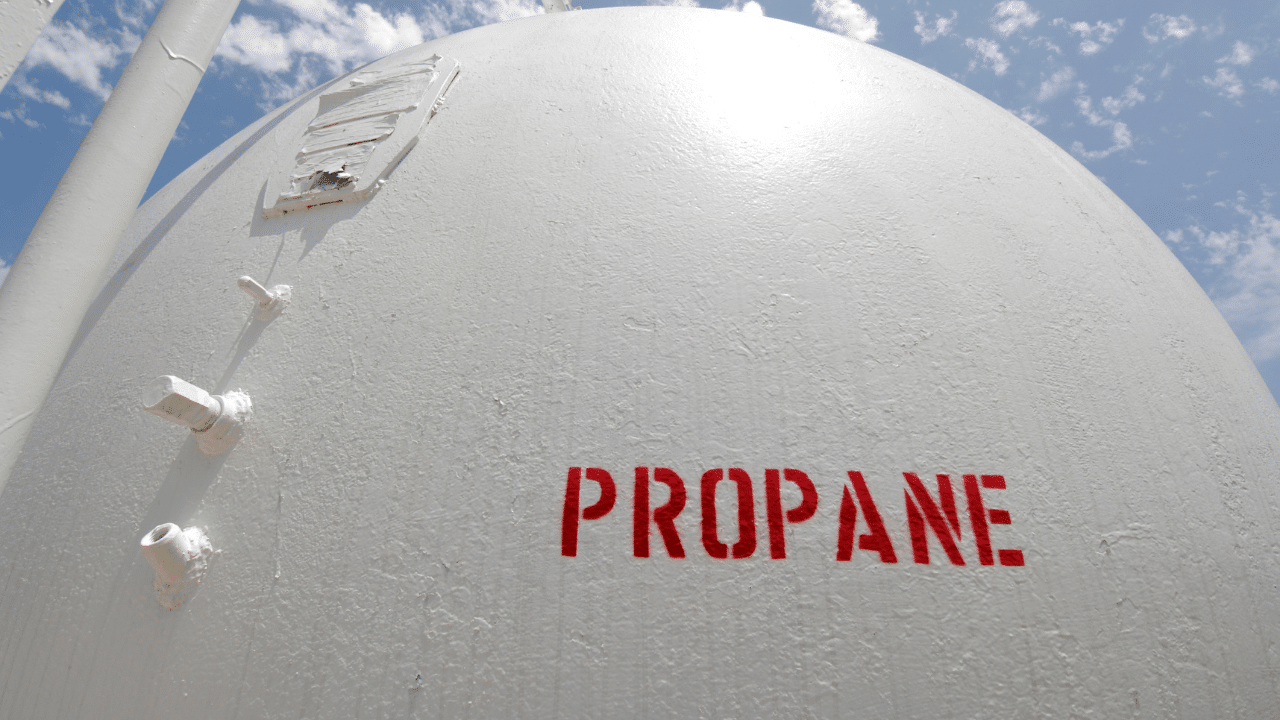 The United States is experiencing a drug abuse and overdose crisis. In recent years, fatal overdoses have reaches record levels, and many communities are struggling with the impact of addiction. Substance abuse centers are playing a critical role in efforts to curb the drug crisis, saving lives and repairing communities.

Overdose Deaths Surged During the Pandemic

The pandemic has been difficult for many people. Those suffering from addiction have faced many challenges, and drug overdose deaths surged during this time.

The Opioid Epidemic and Fentanyl

Although drug overdoses can be caused by many substances, including cocaine, methamphetamine and benzodiazepines, the majority are related to opioid use. The CDC says that 75,673 of the 100,306 overdose deaths that occurred in the 12-month period ending in April 2021 were from opioids. That means that opioids are responsible for slightly more than three in four overdose deaths.

Synthetic opioids, particularly fentanyl, have been the primary driver of overdose increases. The National Institute on Drug Abuse says that 56,516 of the 91,7999 drug overdose deaths reported in 2020 involved synthetic opioids other than methadone, primarily fentanyl.

According to Families Against Fentanyl, fentanyl overdose is now the leading cause of death among Americans between the ages of 18 and 45. The substance is extremely potent, and just two milligrams can be a lethal dose. Recreational drugs may contain uneven distribution of fentanyl, and users may not even realize that the substances they’re taking are cut with fentanyl, increasing the chance of a lethal overdose.

In light of the recent increase in overdoses, Forbes estimates that opioid epidemic now costs the U.S. around $1.3 trillion a year.

The U.S. Department of Health and Human Services (HHS) declared the opioid crisis a public health emergency in 2017 and announced a five-point strategy to address the problem:

Substance abuse centers play a critical role in this strategy.

The Role of Substance Abuse Centers

According to the Substance Abuse and Mental Health Services Administration (SAMHSA), 18.4 million people in the U.S. had an illicit drug use disorder in 2020.

Organizations can vary in scope and methods. However, the National Institute on Drug Abuse says that most treatment programs start with detoxification and medically managed withdrawal. Quitting a highly addictive substance cold turkey is not easy, and the side effects of withdrawal can actually be fatal in some cases. As a result, detoxification may need to be managed with medications.

According to the National Institute on Drug Abuse, 40% to 60% of patients with drug addiction may relapse. However, this does not mean that treatment was not effective. For many conditions, including things like hypertension, problems may recur when treatment stops. This is to be expected, and in the case of addiction, it means that treatment may need to be reinstated or adjusted.

Substance abuse centers provide essential services to people in all stages of recovery. Although it can be difficult to measure treatment effectiveness, it is clear that these services make a difference in the lives of many individuals, their loved ones and their communities.

The U.S. Bureau of Labor Statistics says that social workers have one of the highest rates of injuries and illnesses. According to OSHA, healthcare and social service workers face a significant risk of workplace violence. In fact, for the period studied, the majority of injuries from assaults requiring days away from work occurred in the healthcare and social services sector.