Tracy joined Tangram Insurance Services in 2018 to help facilitate strategy and program development. She has spent 20 years in the insurance industry and is most interested in creating and facilitating outside of the box program structures.

Tracy is committed to furthering diversity in leadership and to being a role model for other young women in the industry. She believes that success in the insurance industry hinges on the ability to adapt to the changing technological environment and that there is vast opportunity for those that are looking to be creative and pioneer changes to the current industry norms.

Tangram is a growing company with diversity in leadership that is unprecedented in the insurance industry. Tracy joined the leadership team to further the growth trajectory and to be a part of a team that is changing the game in the program market space.

Tracy began her career as an accountant for an insurance company specializing in program business, but she quickly moved on to working in treaty reinsurance brokerage, helping to design and place traditional and alternative structures in the global reinsurance marketplace. From 2013-2018, she was a senior executive at an MGA, leading a team writing over $200m in annual premiums.

Tracy is a graduate of Georgetown University where she received a B.S. in Business Administration and played four years of varsity lacrosse. Since leaving the world of Division I college athletics, Tracy has filled that void by competing in various endurance events, including six marathons, numerous half-marathons, five half-iron distance triathlons and an ironman. She currently is based out of Boston where she lives with her husband and two young children, Hank, and Hailey. 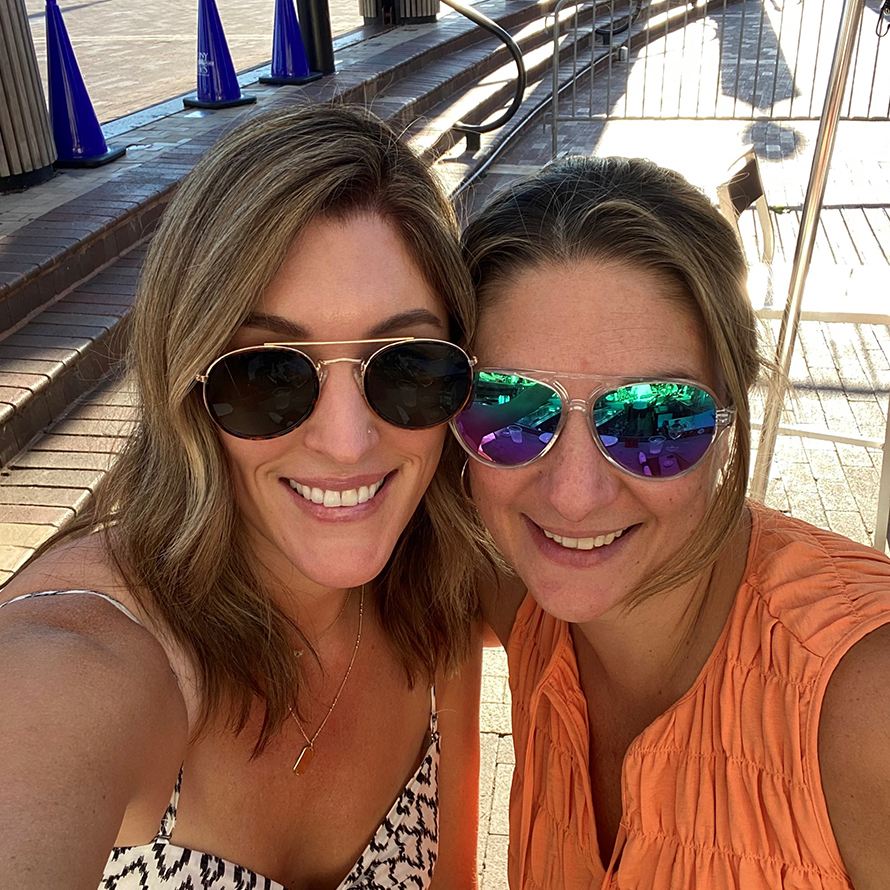 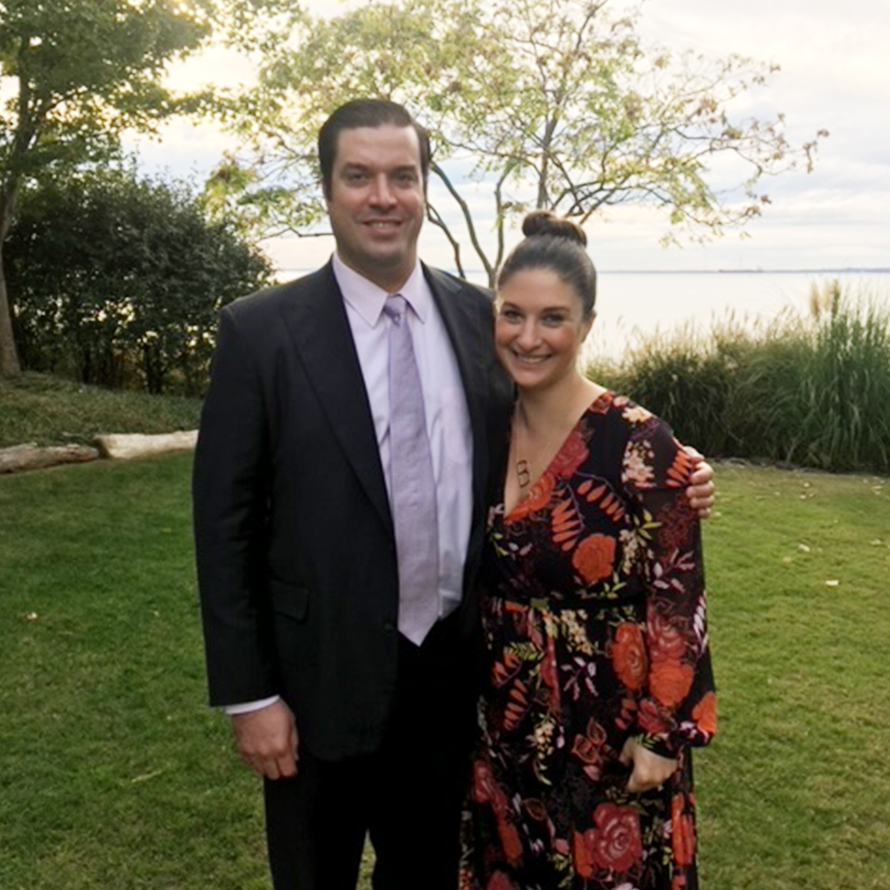 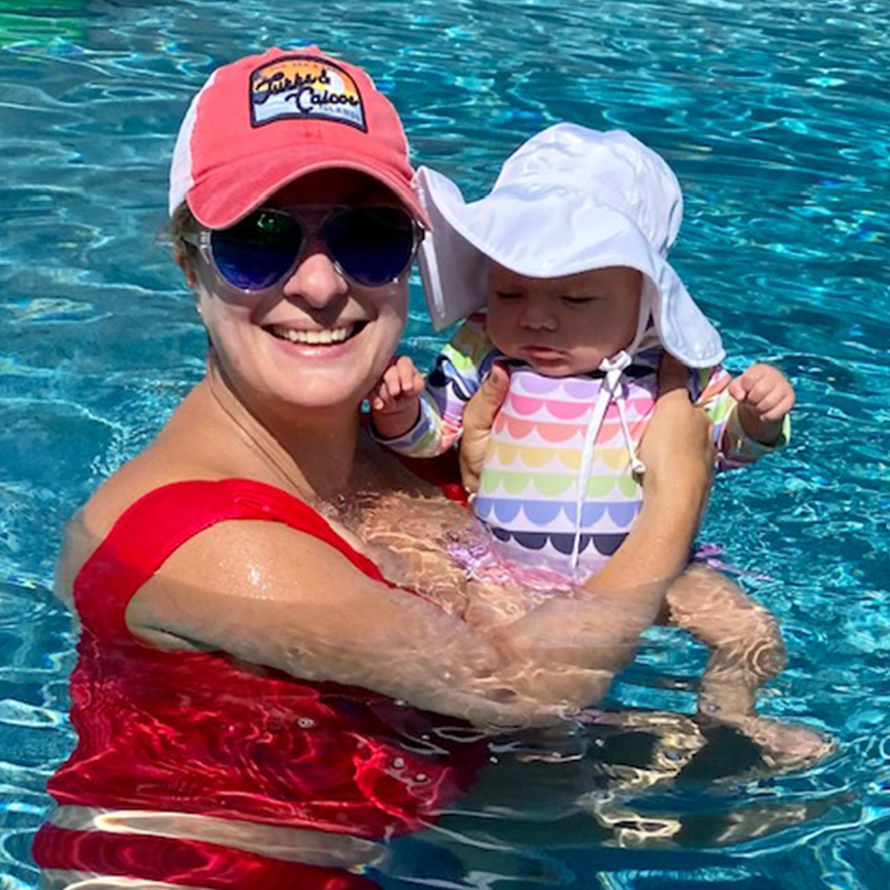 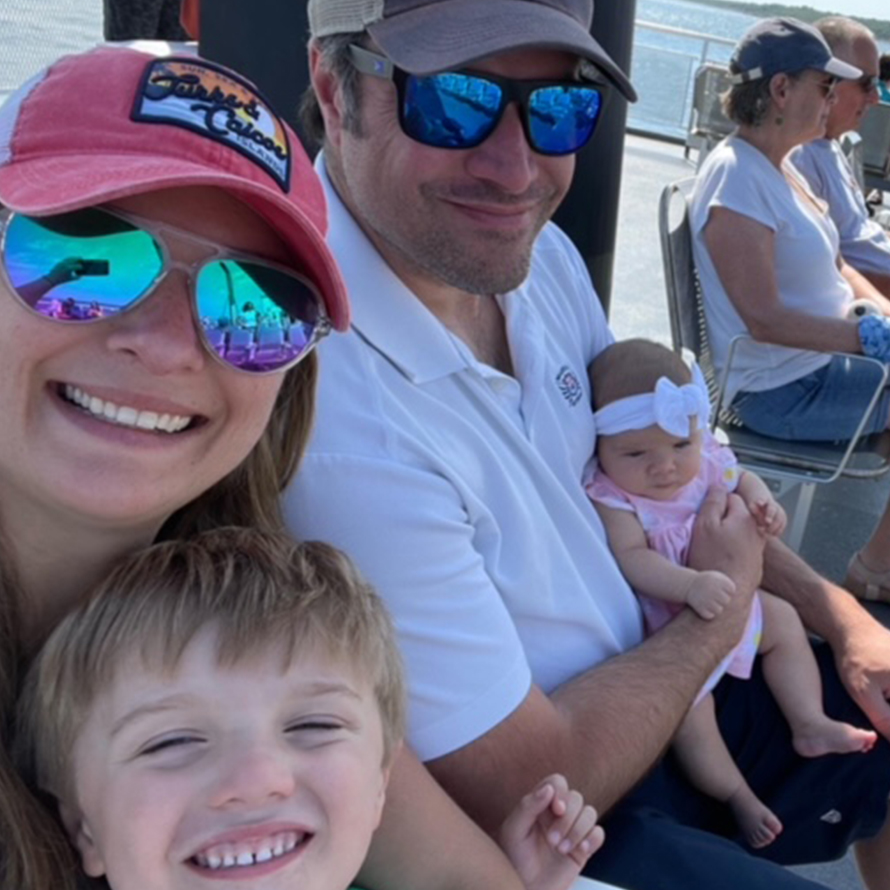 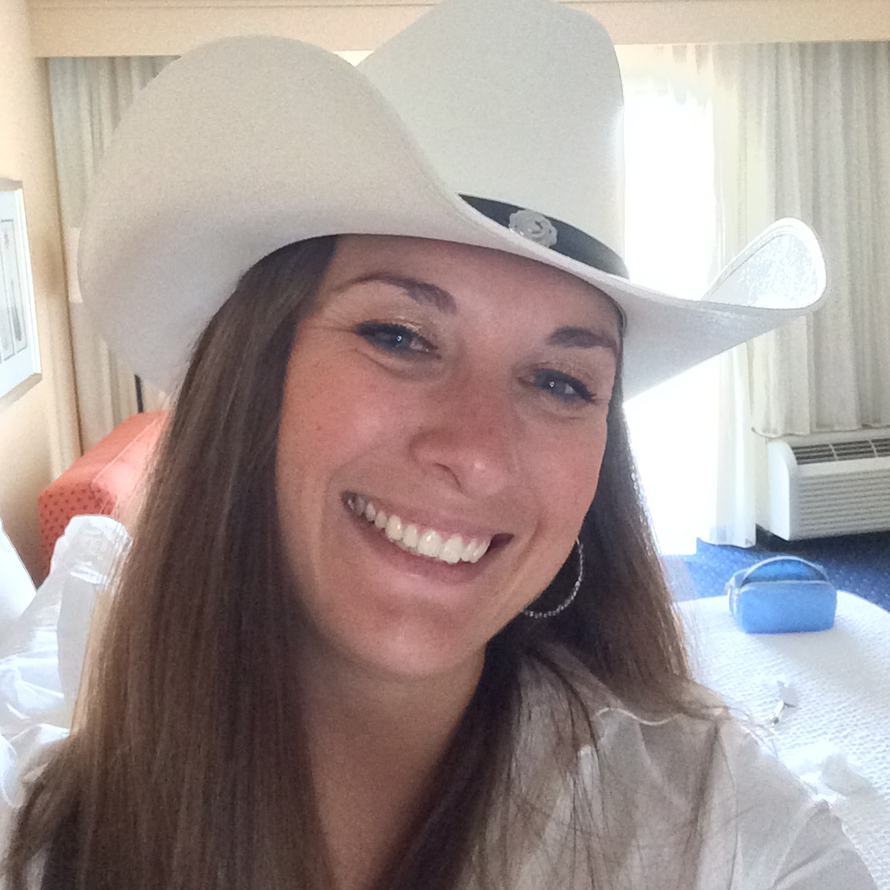 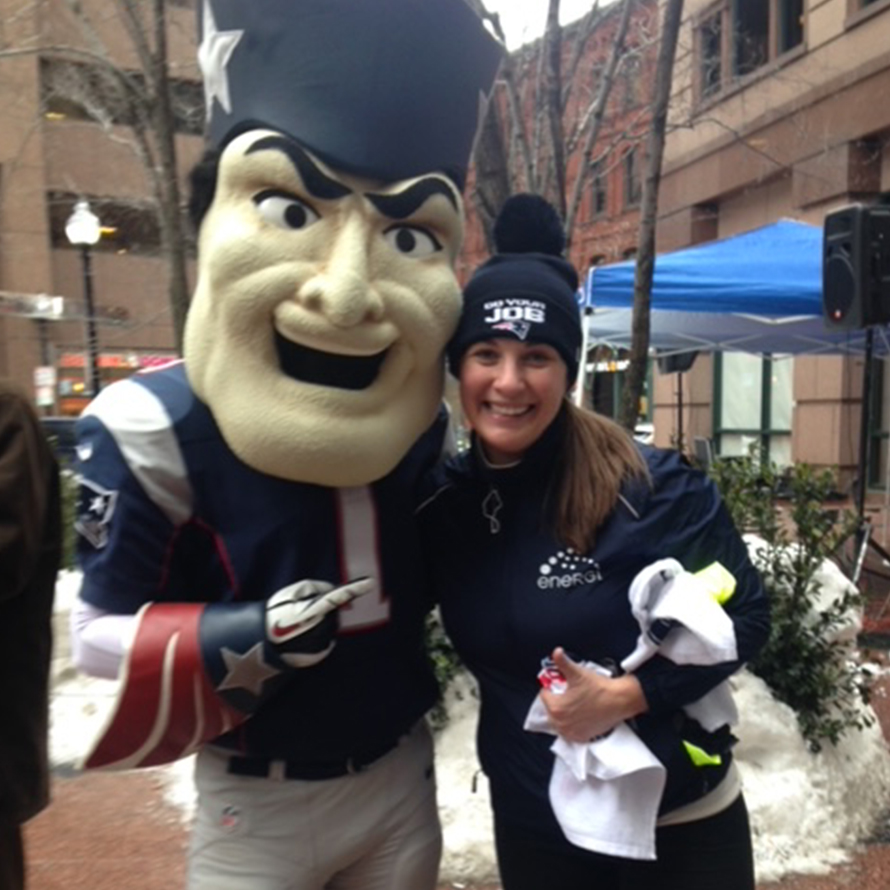 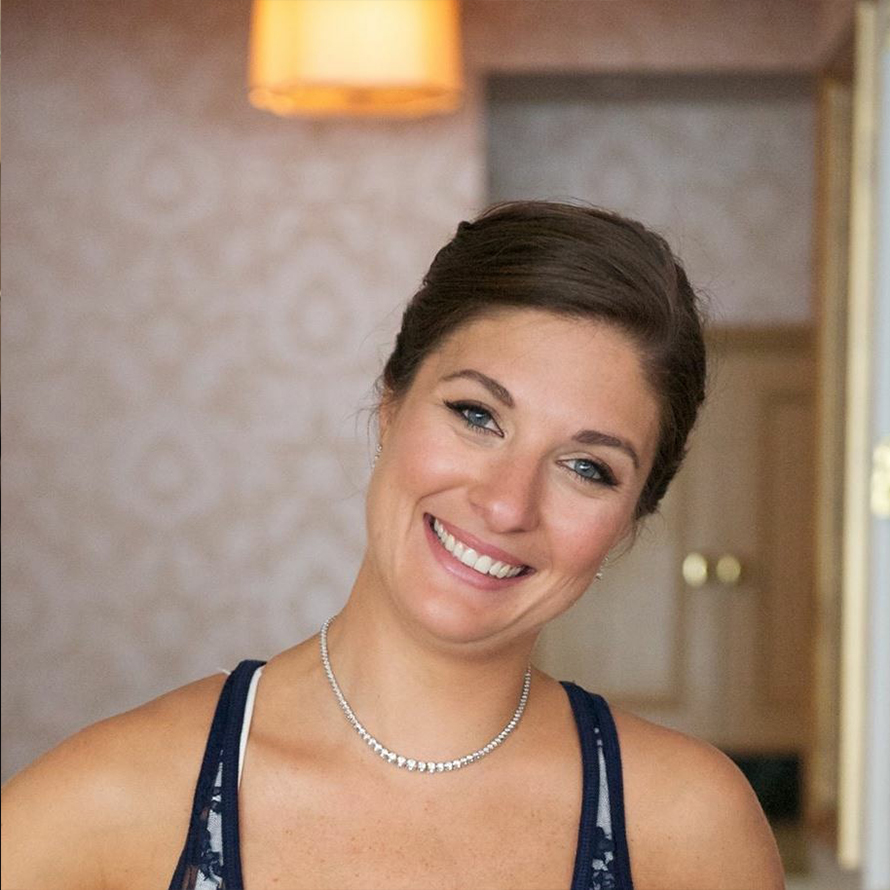 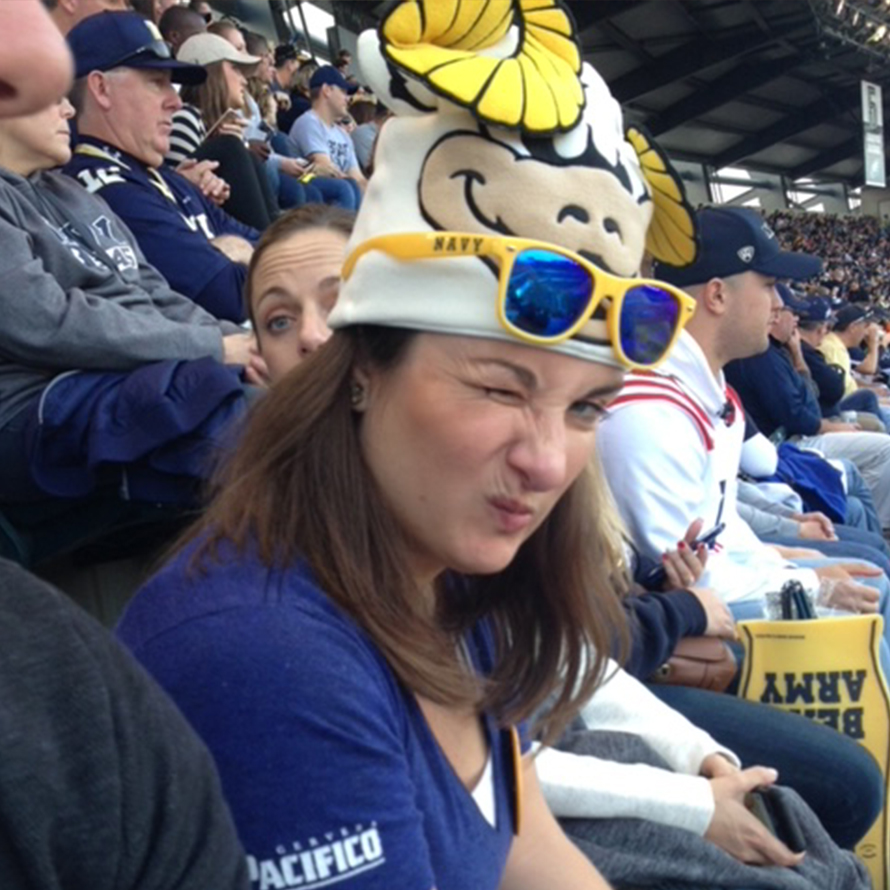 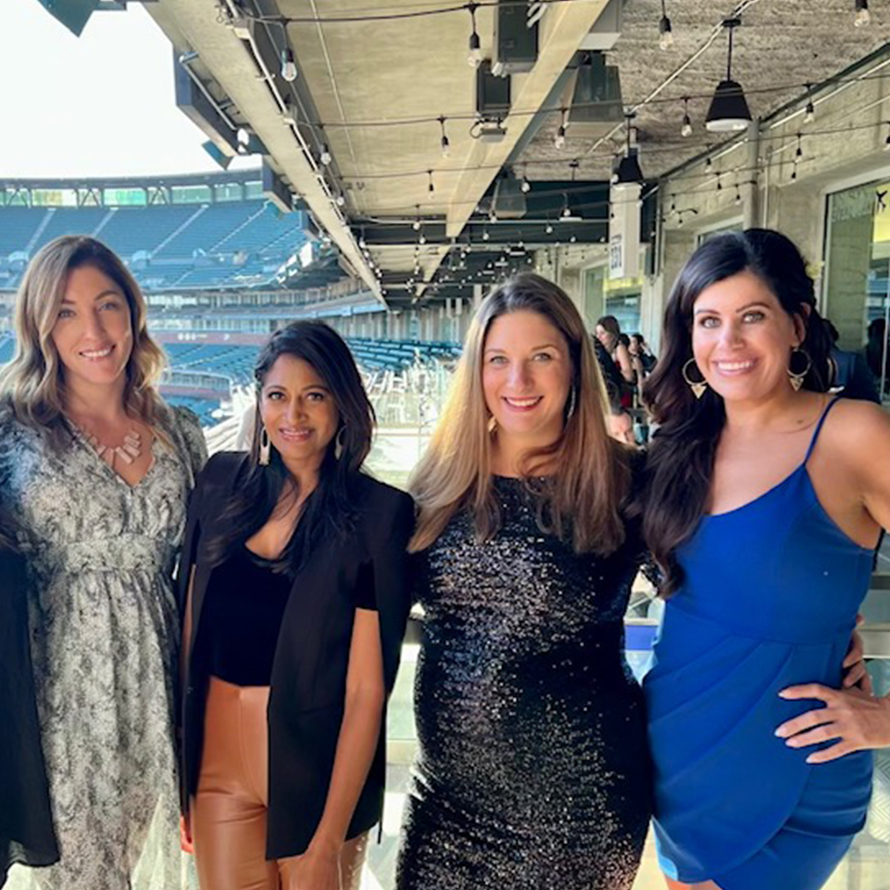 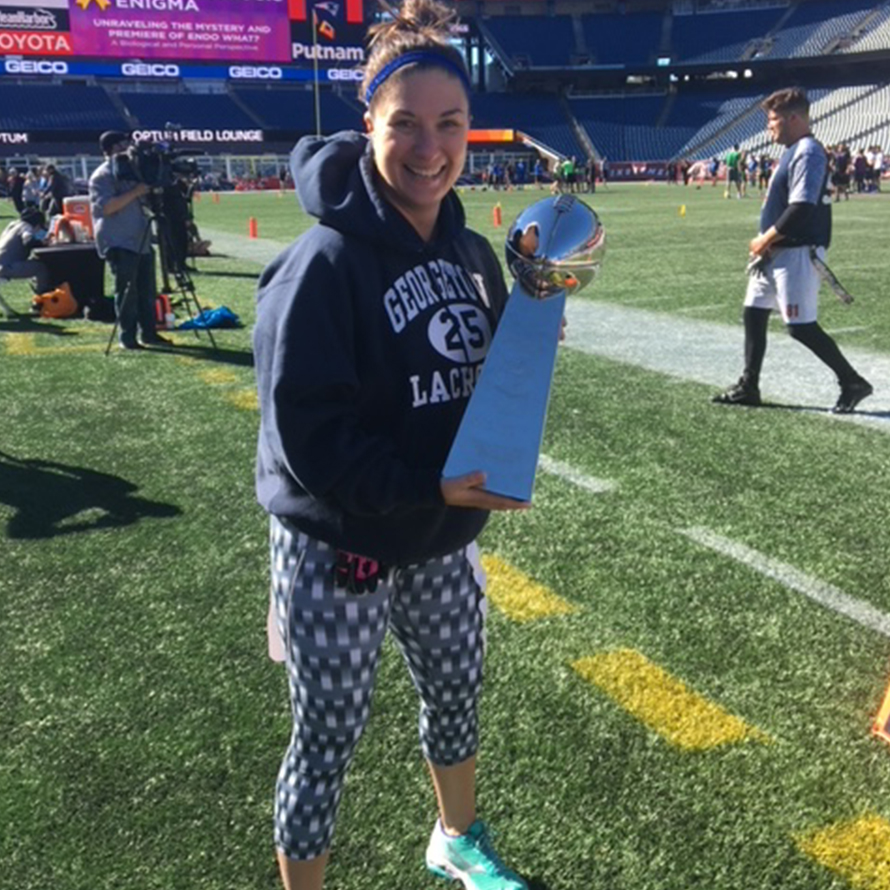 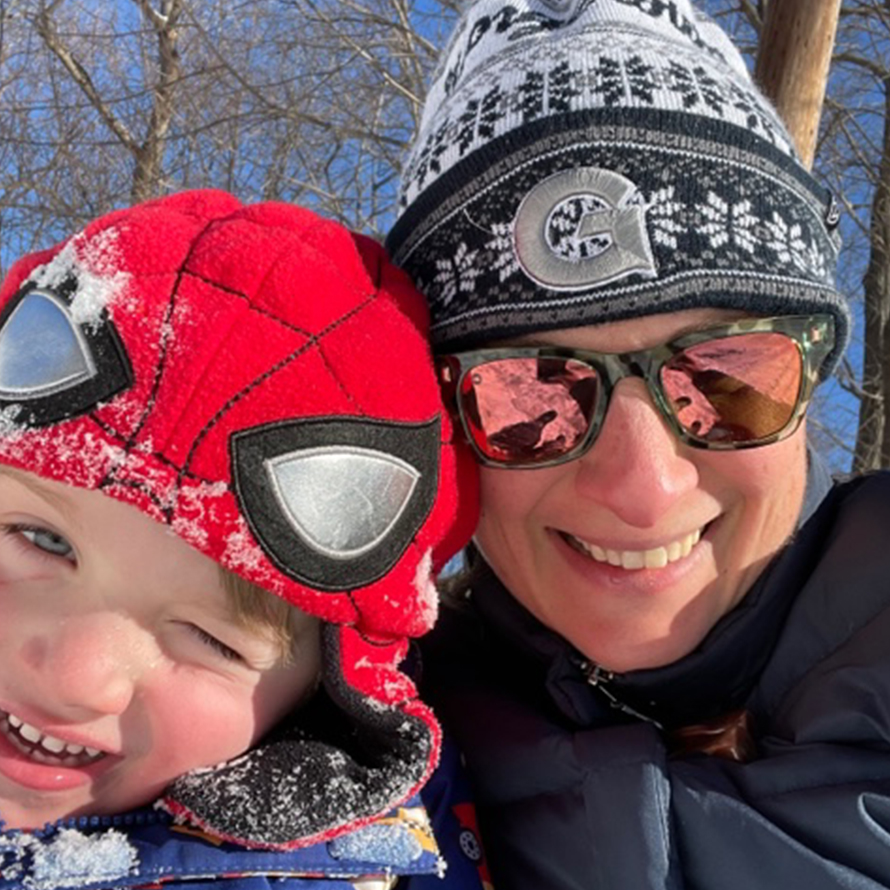