After most employees have gone home for the night, cleaning crews spring into action. They ensure everything is clean, orderly, and sanitary for everyone who lives or works in the building. However, as they often work alone, janitorial workers are also vulnerable to accusations of wrongdoing. Since this is an ever-present risk, janitorial firms need to know what to do if a janitorial employee is accused of theft.

How Accusations of Theft Happen

Have you ever been sure you left something in a particular place, but it wasn’t there when you went to look for it? This has probably happened to everyone at some point. Unfortunately, when it happens at a place that uses cleaning services, it might lead to accusations of theft.

Accusations of theft can occur in both commercial and personal settings. In an office setting, for example, it could happen when employees lose a smartphone or another device. Since they’re sure they left it at work and now it’s not there, they conclude that someone on the janitorial staff must have taken it. In a domestic setting, there can be even more opportunities for accusations of theft, since people have all of their personal belongings lying around. If a piece of jewelry or an expensive trinket goes missing, the housecleaner might get the blame.

By running background checks, you may be able to screen out workers who are likely to steal. With proper training, you can clearly communicate expectations to your team, and by creating clear policies on what to do when items are found, you may be able to avoid groundless accusations.

However, since incidents may still occur, it’s important to know how to respond if a janitorial employee is accused of theft. It’s also important to protect your company with appropriate insurance coverage.

Some janitorial workers may actually have sticky fingers. According to the U.S. Chamber of Commerce, employee theft is a serious problem that often goes unnoticed. Even if accusations never go anywhere because of a lack of evidence, this doesn’t necessarily mean no theft occurred. If you keep hearing concerns about a particular worker, something may be going on. Document these complaints and keep an eye out for trends.

In many cases, though, another explanation may be behind the disappearance. The item may have simply been misplaced and it could show up later. Or someone else – for example, a coworker or family friend – may have taken the item in question.

According to CBS News, a janitor who had worked at a building at the University of Southern California for more than two decades was fired and arrested after being accused of stealing a backpack. However, the theft may have been unintentional. According to a letter written in support of the janitor, the janitor normally turned items that had been lost and found over to the main office, but, as no staff members were there, she locked the backpack in a storage closet for safekeeping.

Responding to an Accusation of Theft

Regardless of the details, accusations of theft tend to lead to some uncomfortable situations. To prevent the issue from spiraling out of control, a careful response is essential.

A Tailored Insurance Program Can Help 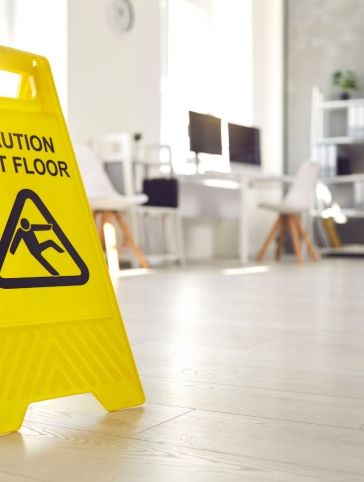 New Risks in the Janitorial Sector 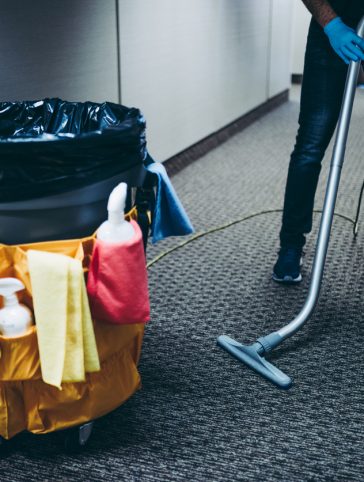 What are the Top 5 Janitorial Workplace Hazards? 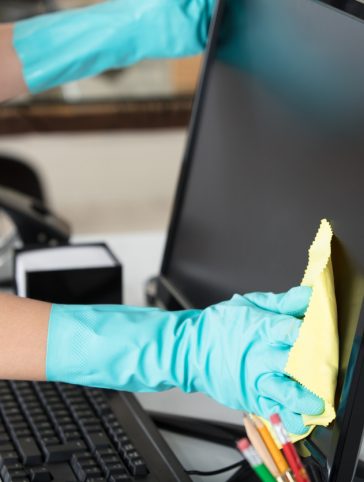 The Benefits of Utilizing Tech to Manage Janitorial Business 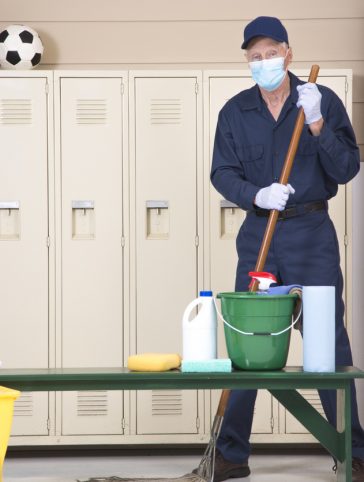 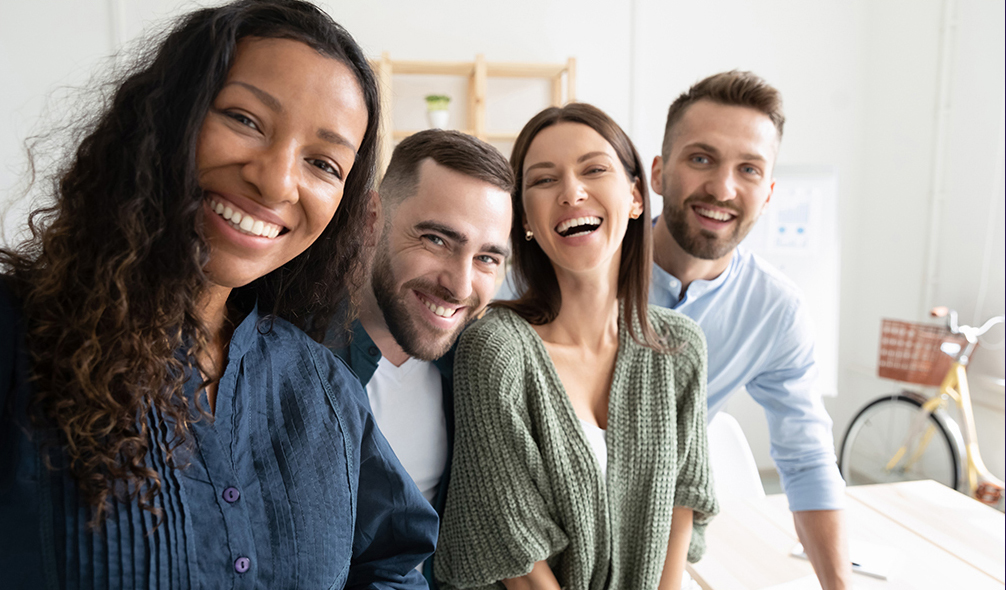