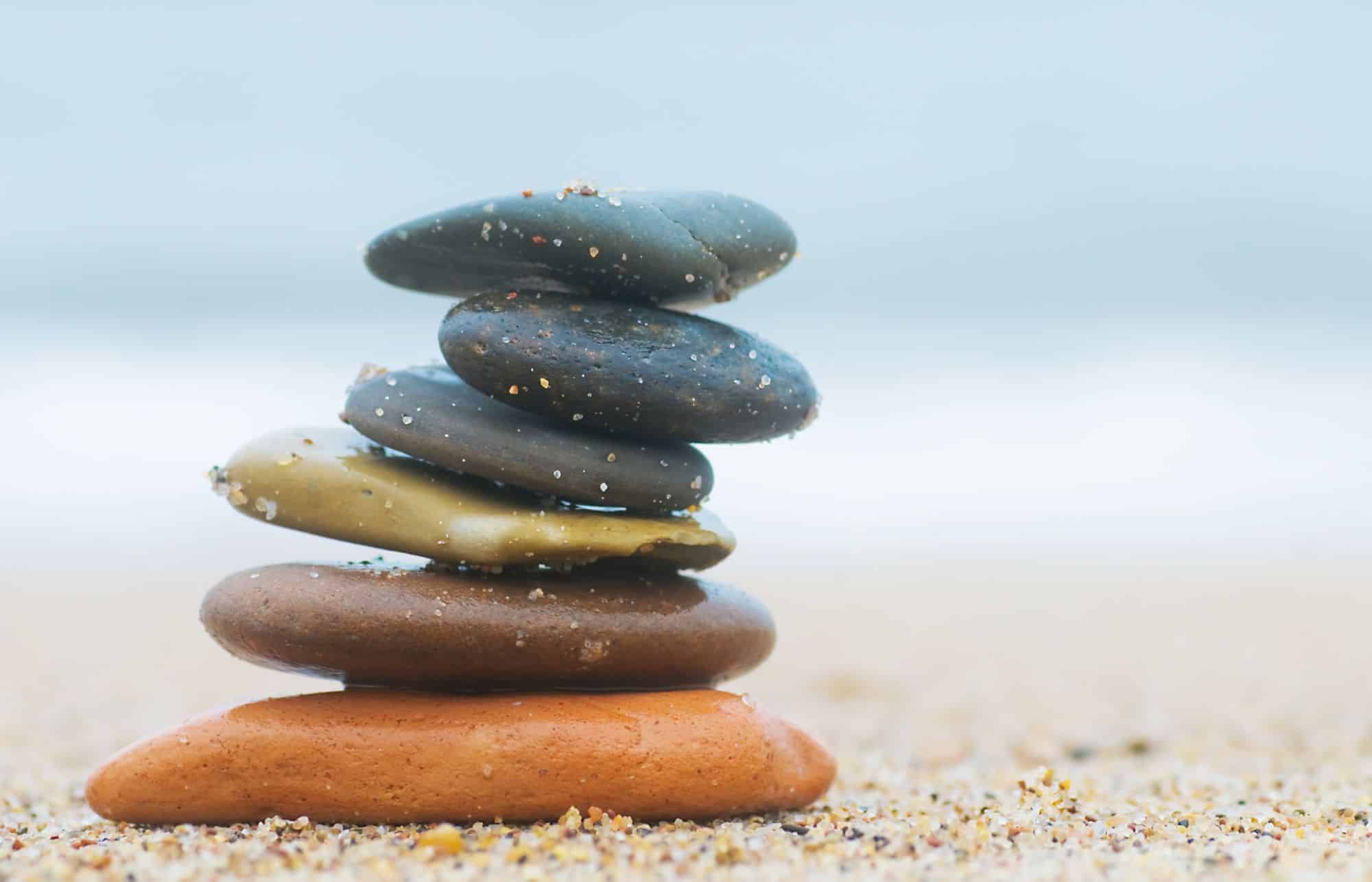 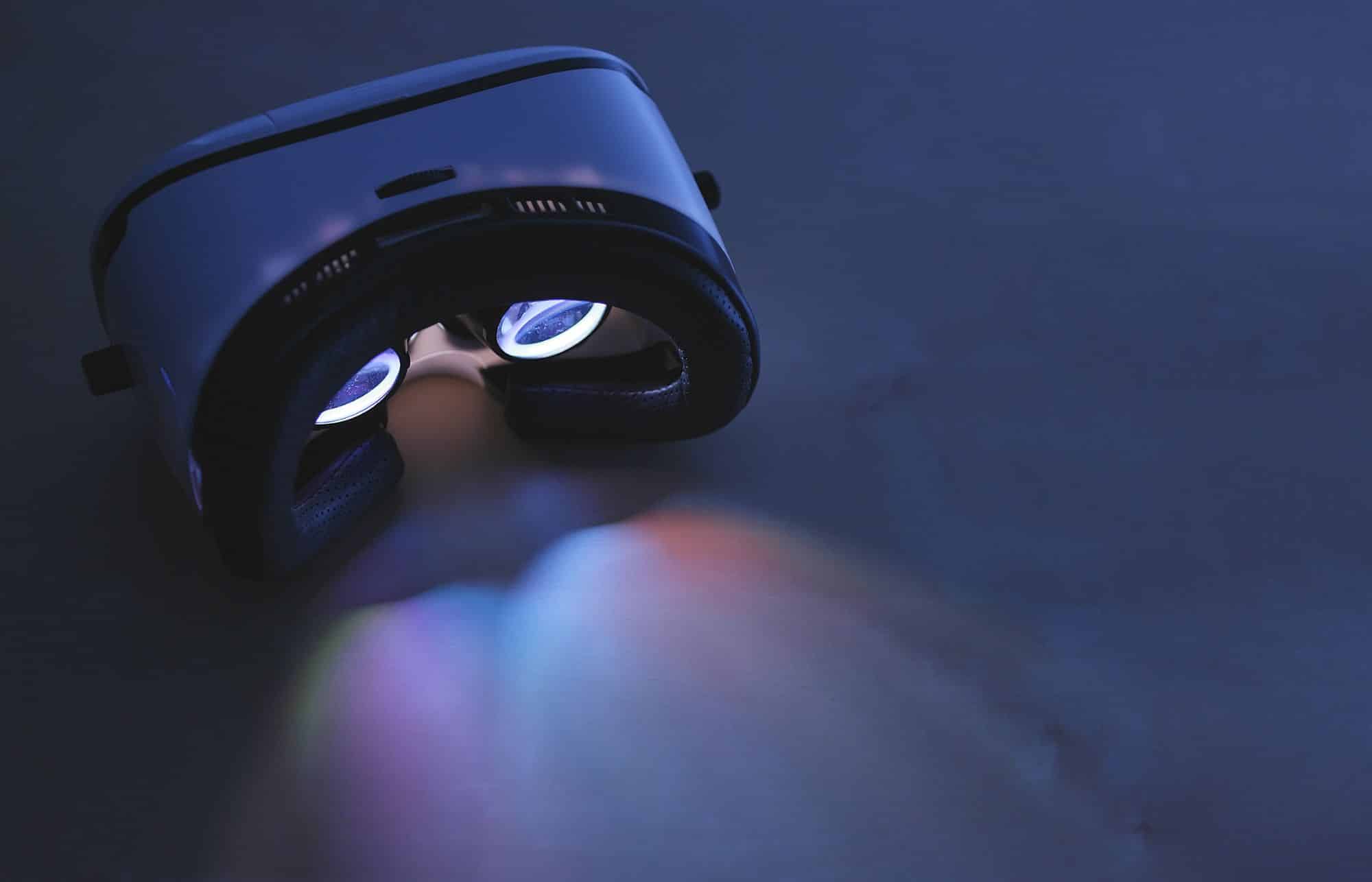 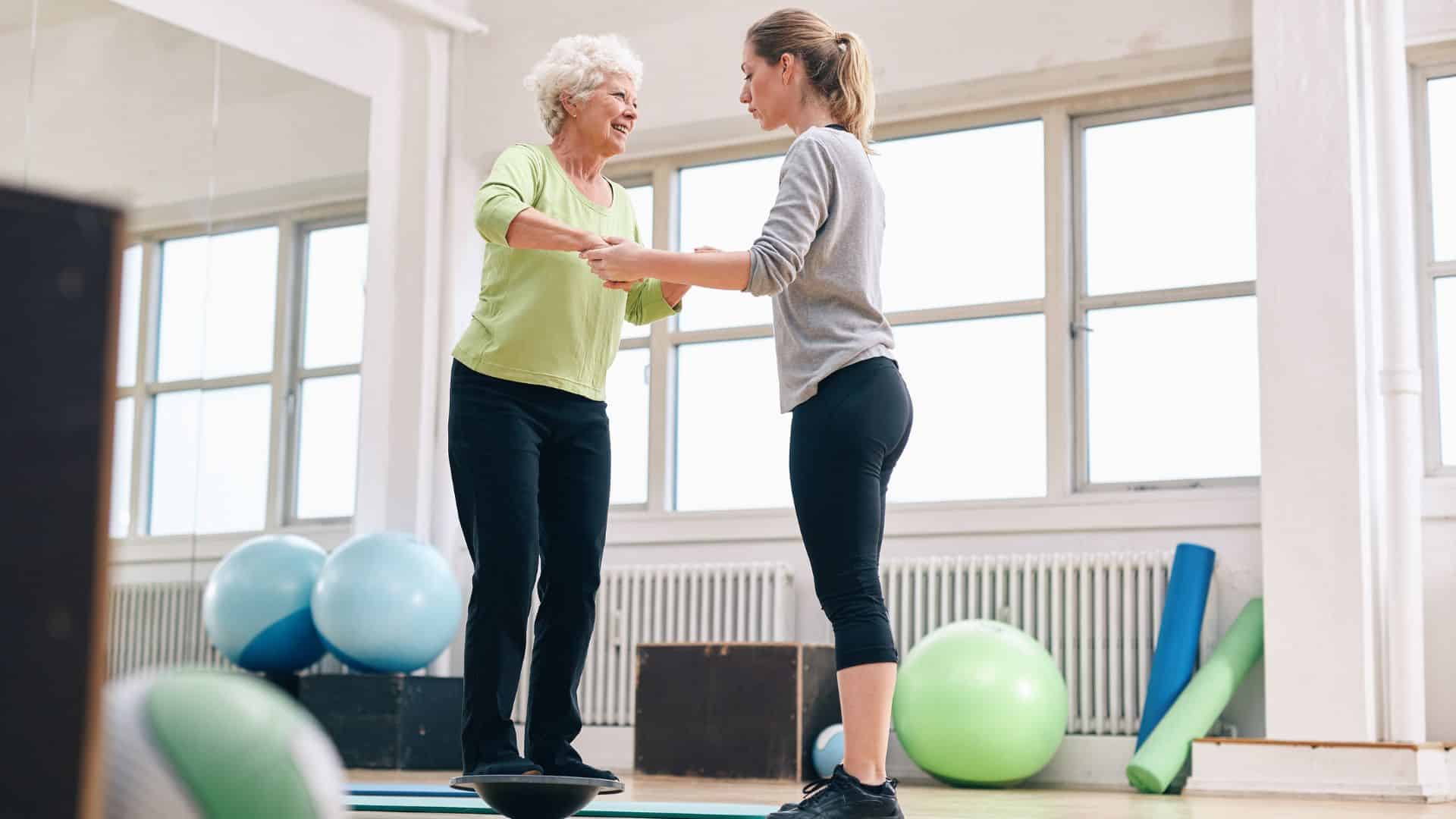 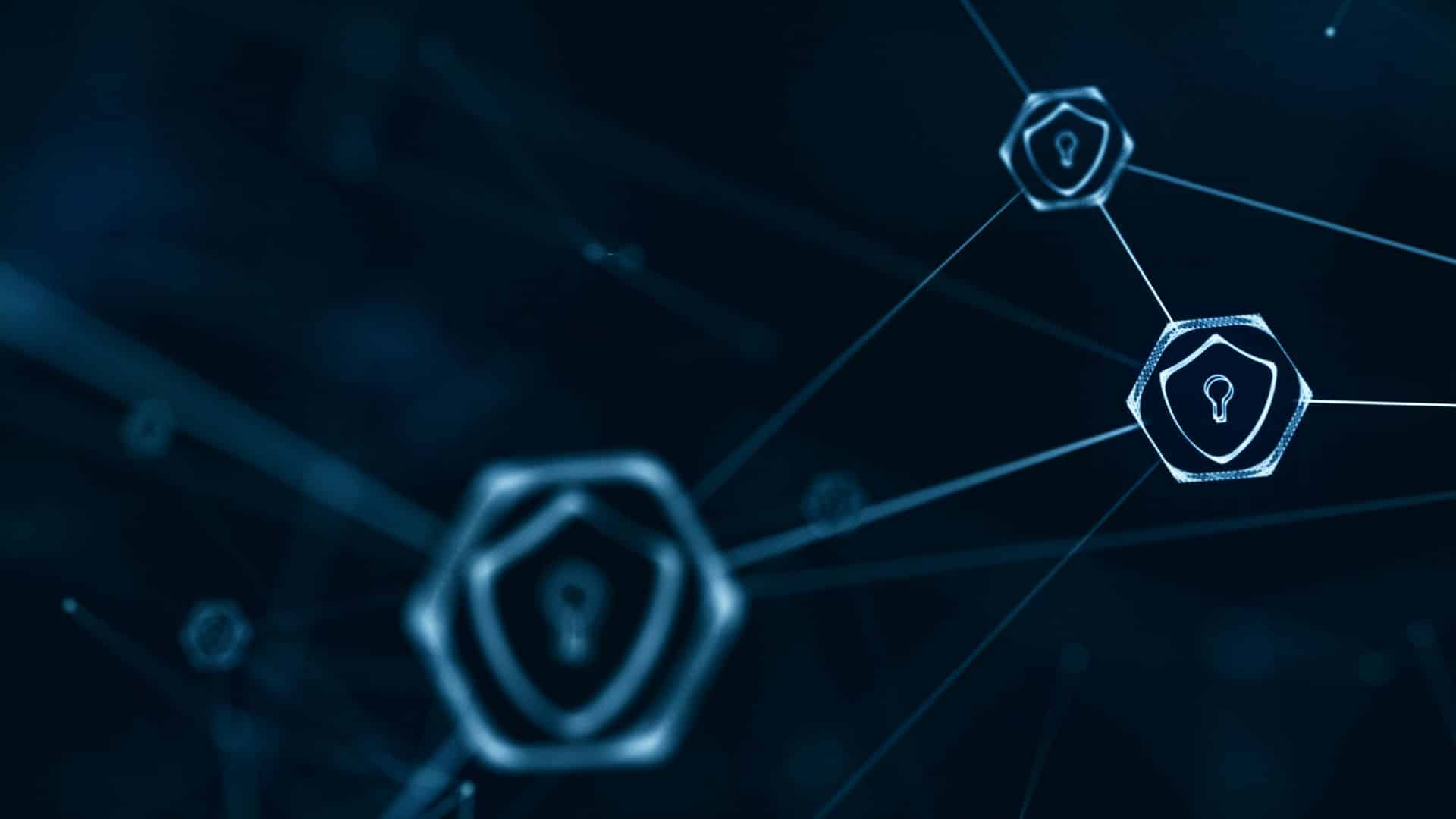 The U.S. has seen a surge in violent crime rates. According to the Center for American Progress, homicides increased by 28% between 2019 and 2020, and gun homicides in particular increased by 35%. Guns are often used in other violent crimes, especially robberies and aggravated assaults. From 2019 to 2020, more than 820,000 violent crimes involved the use of a firearm.

Retail theft has also increased. According to the U.S. Chamber of Commerce, 54% of small business owners say they experienced an increase in shoplifting in 2021, and the increase in theft has forced some retailers to shutter locations. A survey from the National Retail Federal found that organized retail crime has increased more than 50% in the last five years. These crimes cost stores an average of $700,000 per $1 billion in sales in 2020. Buy Safe America says that 75.9% of retailers say an associate has been physically assaulted during an organized retail crime incident and 41% say a weapon was used to harm an associate.

According to ABC 13 News, the increase in crime is fueling the demand for private security officers, but it’s also putting these workers in danger. In the Seattle area, security officers are now commonly posted outside storefronts, and these security guards can be subject to physical assaults. In one incident, a security guard was shot in the leg after kicking people out of a grocery store for shoplifting.

Kinks in the Supply Chain

The supply chain has suffered since the start of the pandemic. According to the White House, many industries shrank during the pandemic, and when businesses tried to reopen, they often had trouble hiring enough workers or maintaining sufficient inventory. At the same time, many consumers have been making large purchases.

A 2021 Small Business Pulse Survey from the U.S. Census Bureau found that 64.6% of manufacturing businesses reported domestic supplier disruptions during a particular week.

Security Magazine reported that shipping backlogs were spurring a rise in thefts at ports over the 2021 holiday season. Trains have also been targeted by thieves. According to Los Angeles Times, Governor Newsom told reporters that images of a rail yard “looked like a Third World country” after thieves broke into cargo containers on idle trains.

According to CargoNet, there were 1,285 cargo thefts reported in 2021 in the U.S. and Canada, and this is actually a decrease of 15% compared to 2020. Nevertheless, cargo theft resulted in an estimated loss of $57.9 million. California was the top state for cargo thefts, and truck stops and warehouses or distribution centers were the most common targets.

According to Amarok, the security industry has also been dealing with a labor shortage. Around one in three of the security guard firms surveyed reported that their staff numbers were still below pre-pandemic levels.

The Security Industry Is Adapting

Using data from the U.S. Bureau of Labor Statistics, Stacker determined that the protective service industry – including security guards and other professionals in protective services – had an injury incident rate of 298.4 per 10,000 full-time workers, and the median number of days away from work was 13.

Security work can be dangerous, and recent trends in crime and supply chain disruption are adding to the threats. At the same time, a labor shortage may mean that security guards are being stretched too thin, and many guards may be new and therefore inexperienced.

To respond to new risks, and to meet demand while dealing with labor shortages, the security industry will have to adapt. New hiring practices, new training programs, and innovative technologies can help companies in the industry fill in the gaps and respond to threats.